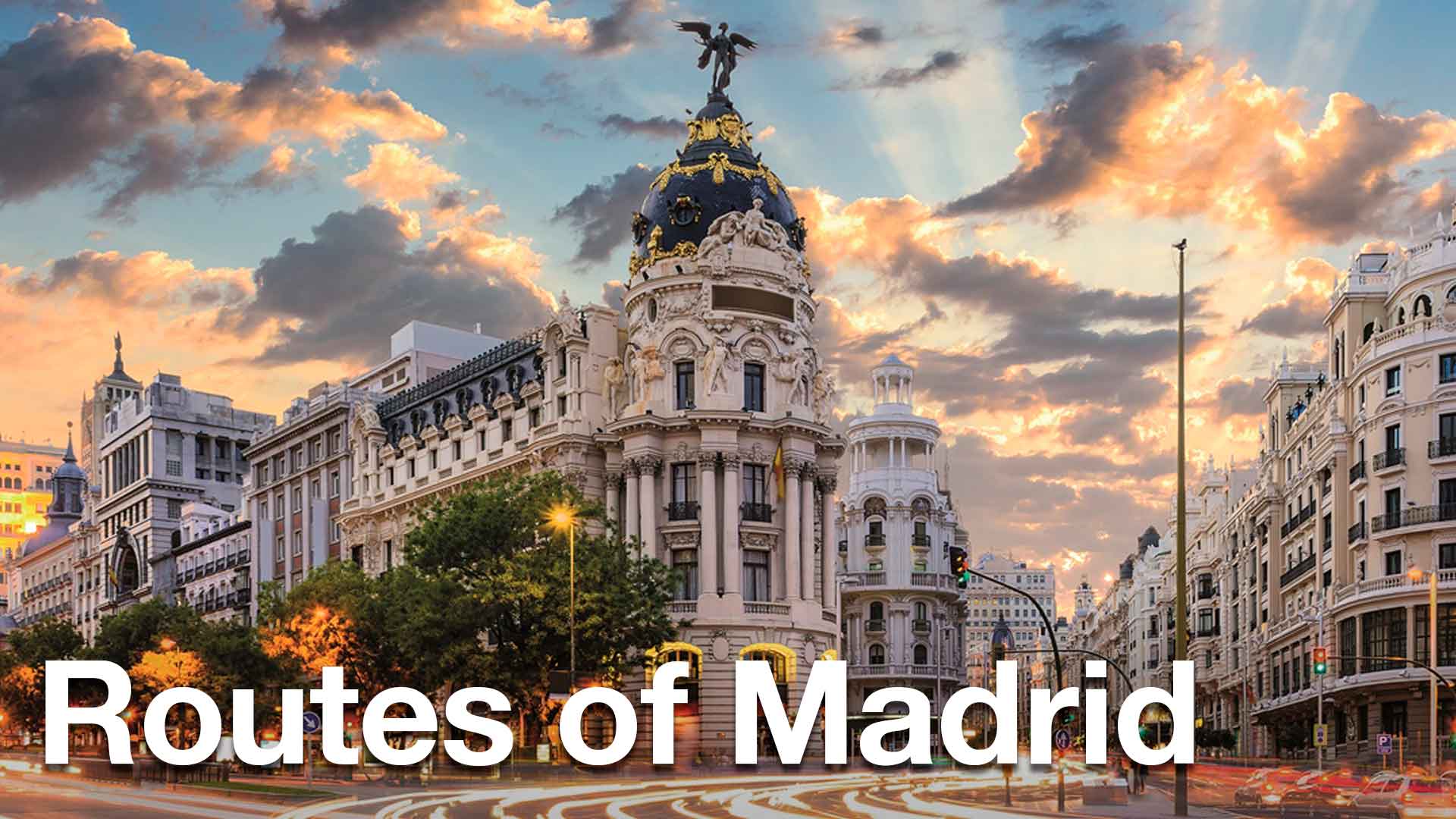 A thriving, jovial and diverse city, with every street corner steeped in history – from the highest heights of the silhouetted buildings of Gran Vía avenue that dominate its skyline, to its local parks and the streets of its many neighbourhoods, each with its own unique personality.

More than a thousand years of history make the Spanish capital a destination brimming with gastronomic tradition. It abounds with centuries-old restaurants and tabernas, including Botín, founded in 1725 – thought to be the oldest restaurant in the world – and Lhardy, established in 1839 as the first of the city’s luxury eateries.

A mere stone’s throw away from these treasures is one of Europe’s most beautiful urban green spaces, El Retiro Park. In its vicinity are some of the city’s most famous restaurants, including Couzapín, O’Grelo and Taberna Arzábal, where tapas and dishes of the best Spanish recipes are served.

And because Madrid is a city that leaves you with a sweet after-taste, don’t miss out on its most popular bakeries. From its most traditional, such as San Ginés and El Riojano, to the more modern pâtisseries of Moulin Chocolat and Manolo Bakes. 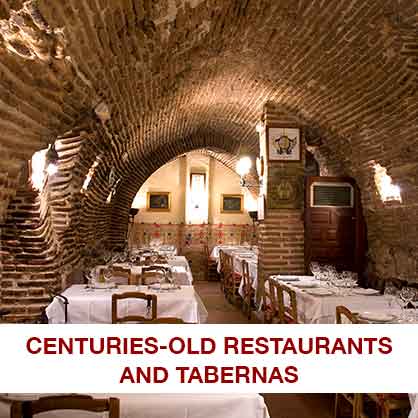 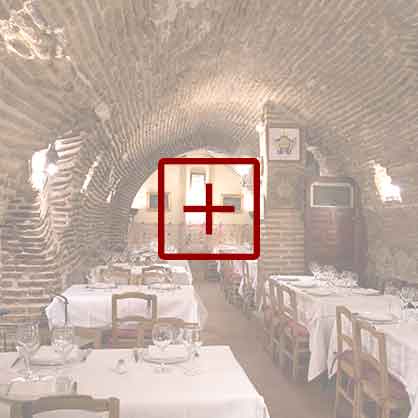 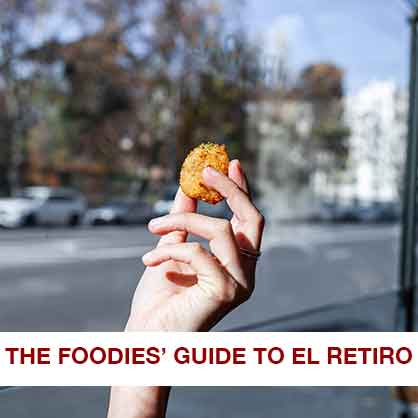 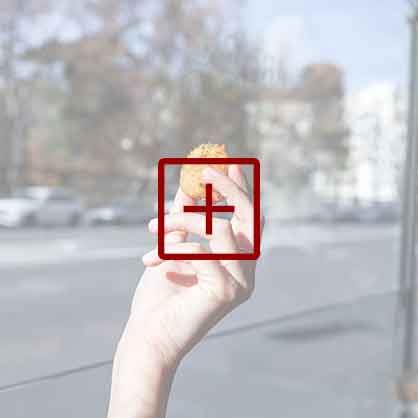 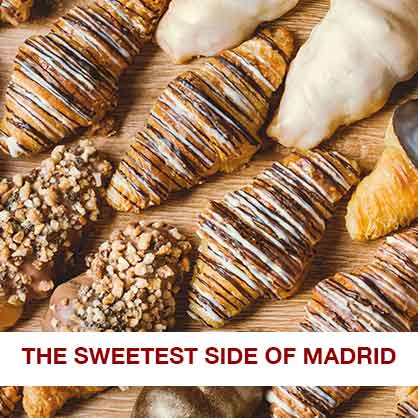 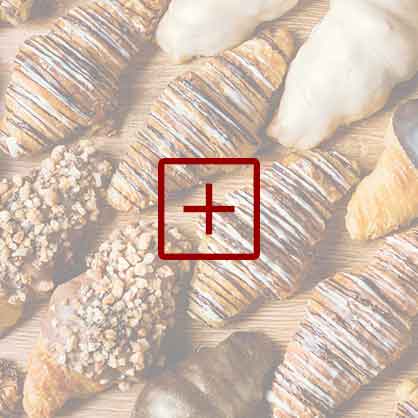