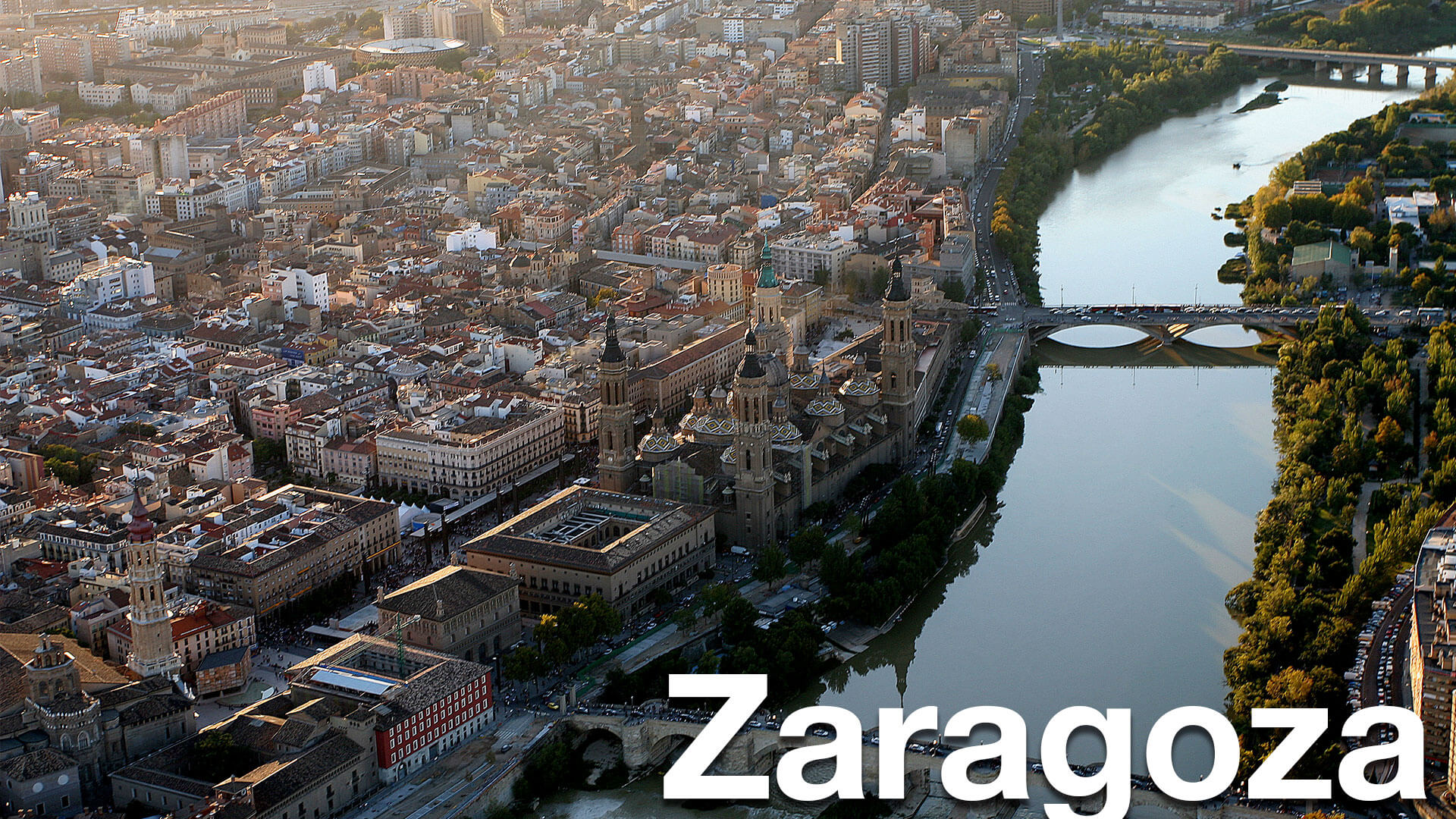 Zaragoza is an authentic city, hospitable and steeped in traditions: which, over the last few years, has transformed itself into a major European metropolis, innovative and avant-garde, a fusion of tradition and modernity.
Its gastronomy reflects itself and its people.
More typical restaurants coexist alongside establishments of international cuisine, without forgetting that they have reinvented recipes, that have been with us forever, for the most avant-garde, for those seeking sophistication not only in the dishes themselves, but also in the ambience and decoration.
To talk about gastronomy in Zaragoza is to talk about the quality of the area’s typical products: the highly-regarded borage, the queen of the vegetable garden; cod, with a long tradition in the interior; the exceptional ternasco, halfway in size between suckling and conventional lamb; vegetables in general and, in season, mushrooms and truffle, which usually trigger special days and menus.
The capital of a community with a strong agricultural and livestock tradition, in the area surrounding Zaragoza, four wine designations converge – Calatayud, Campo de Borja, Cariñena and Somontano -, one vino de Pago, Ayles, six zones of Vinos de la Tierra and five designations: Teruel Ham, Calanda Peach, Bajo Aragon Oil, Sierra del Moncayo Oil and Fuentes de Ebro Onion. Products that can be enjoyed in most establishments in Zaragoza.
And, let us not forget the tapas culture.
There is a real local passion for the tapa, which has also evolved over the last few decades, and which symbolises the love of the people of Zaragoza for being out on the streets. Even though the historic town centre with the El Tubo zone in the heart of the old town, is one of the main meeting points for locals in search of tapas and an unmissable visit for anyone passing through, there are many other places spread across the whole city, some traditional and some of a more alternative nature, where creativity is flourishing.
In Zaragoza, gastronomy goes beyond enjoying food and drink in bars and restaurants, or acquiring different products in markets and specialised shops, to the extent that Zaragoza offers different visits and routes throughout the year, which add to our knowledge about our food heritage