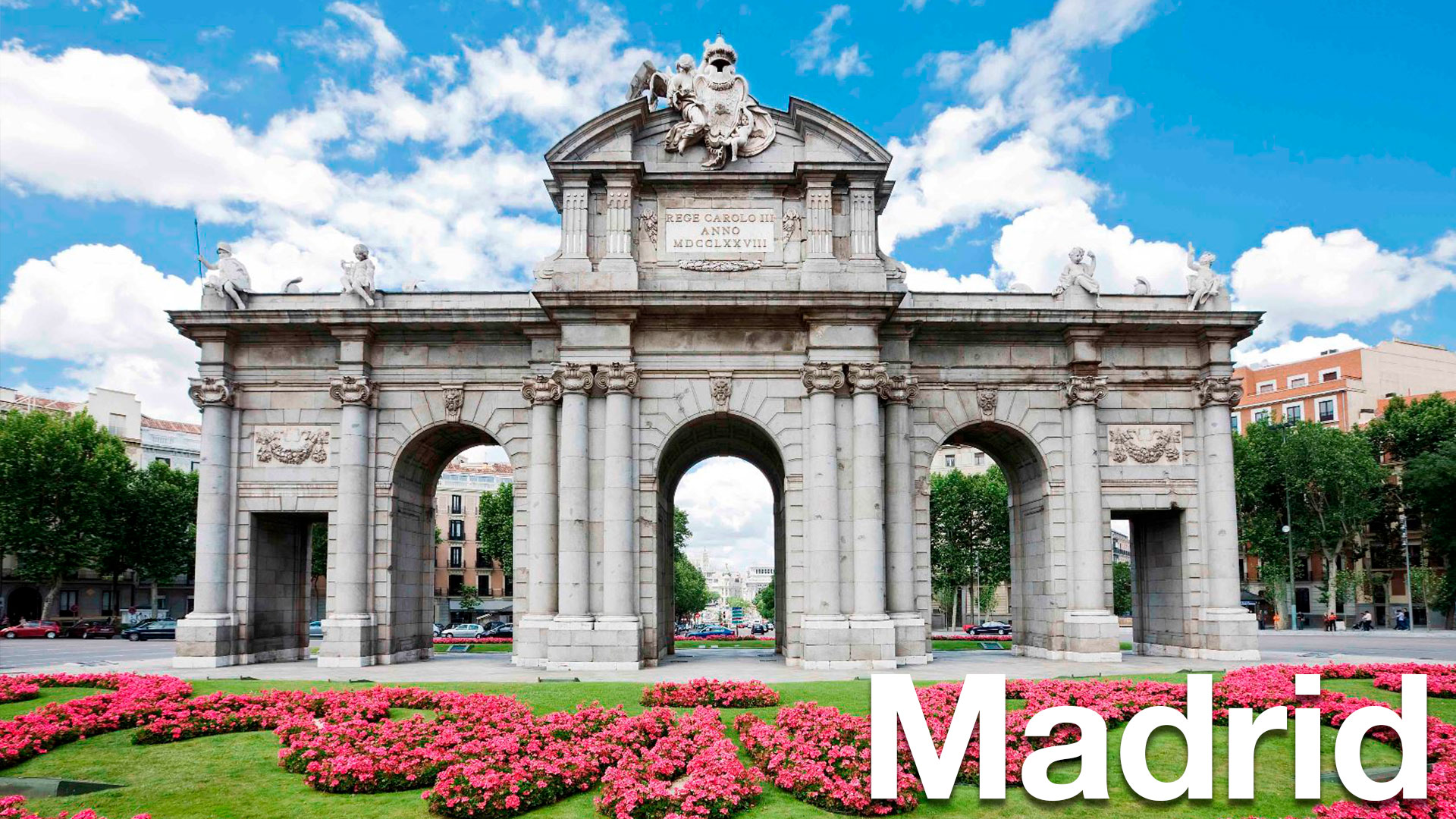 Madrid is the great city of gastronomy, with a culinary offering that extends from local cooking to the most avant-garde cuisine. Boasting a large selection of restaurants that lovingly prepare the most coveted dishes from cities and regions across the peninsula, Madrid offers the chance to travel the entire country of Spain through the imagination and the palate without ever leaving the capital. From centuries-old tabernas and world-renowned signature restaurants to cafés steeped in history and tapas bars with sun-bathed terraces; Madrid has it all, not forgetting the city’s international influence, especially from Asia and South America. Various district markets have found a new lease of life as authentic temples to food; here it’s possible to fill your shopping basket with the freshest local produce and to grab lunch or dinner, with stalls serving tapas and a wide selection of national and international dishes. At the San Miguel, San Antón, Vallehermoso, Antón Martín, and San Fernando markets a welcoming, jovial atmosphere prevails.

The specialities for which Madrid itself is renowned include cocido (meat and chickpea stew), tripe, soldaditos de Pavía (fried cod sticks), Spanish omelette, battered calamari sandwich, and not forgetting sweet treats such as torrijas (Spain’s answer to French toast, typically made at Easter), its ring-shaped rosquillas – pastries eaten throughout the month of May to coincide with the San Isidro celebrations – and the winning combination that is churros (fried dough sticks) and chocolate. Today, the most innovative versions of these age-old favourites can be found in the kitchens of a new generation of chefs, who have brought a dash of imagination and modernity to the city’s larder of ingredients, together with influences from around the world. Dabiz Muñoz, chef at the restaurant DiverXo, is one of the biggest ambassadors of haute cuisine in Madrid, alongside other unforgettable names such as Diego Guerrero (DSTAgE), Mario Sandoval (Coque), Óscar Velasco (Santceloni), and Javier Aranda (La Cabra, Gaytán). With more than 3,000 restaurants dotted around the city, Madrid boasts a total of 26 Michelin stars awarded to a total of 18 of its restaurants.

What’s more, Madrid is home to the oldest restaurant in the world, founded in the year 1725. Casa Botín is a true living piece of history in this city in which the tradition of eating tapas with friends and hopping from bar to bar and terrace to terrace, lives on. A way of life that encompasses to perfection the cosmopolitan, divergent and open-minded spirit of the capital.