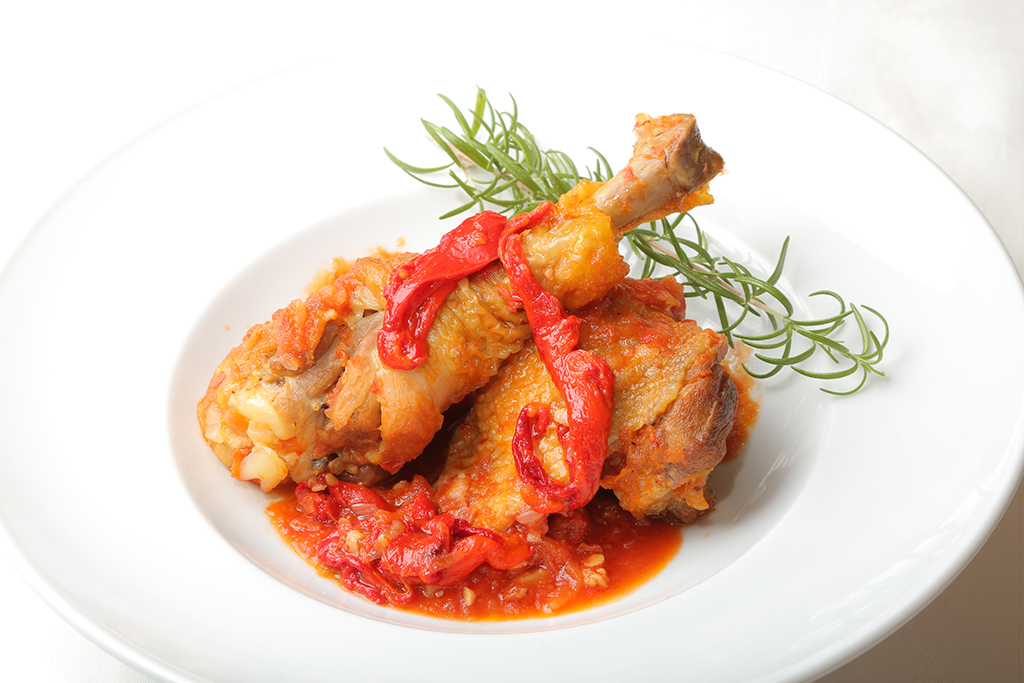 With the Chilindrón Route, we introduce you to one of the oldest sauces in Zaragoza’s cuisine, which can be served with meat or fish dishes: Aragón ternasco (lamb), which has a protected geographical indication, free-range chicken, cod, and more.

In Zaragoza, chilindrón represents the guiso (sauce) that concentrates the essence of its traditional cuisine: vegetable garden and farmyard, self-sufficient cooking, sublimation of the humble. Its essential components—chicken or lamb, onion, garlic, tomato, pepper and ham from the Teruel Designation of Origin, all local products—can be purchased at the Central Market, one of the best examples of early 20th-century iron architecture in Zaragoza, restored and reopened in 2020.

One of the best recipes for chicken al chilindrón that has been preserved is the one bequeathed to us by writer and poet Julio Alejandro, screenwriter for Luis Buñuel, the perfect excuse to highlight Zaragoza’s status as a cinematographic city and to pay a visit to the metropolitan water park that bears the name of the filmmaker from Calanda, in Ranillas Meander.

Several restaurants featuring chicken or lamb al chilindrón are landmarks along Zaragoza’s Roman Trail, for a relaxing walk that runs from the city walls to the museum in the Forum of Caesaraugusta, crossing Plaza del Pilar, with the Pilar Basilica, the Renaissance palace La Lonja, Seo Cathedral, and the museums of the river port, the Thermal Baths and the Theatre, among other tourist attractions overlooking the River Ebro. In this area, you can enjoy the legacy left by the master Francisco de Goya, through his paintings and engravings, in the city where he spent his childhood and youth, Zaragoza. You can admire his work in the dome of Pilar Basilica, at the Goya Collection Ibercaja Museum or at the Alma Mater Museum.

The Chilindrón Trail will also take you to another of the city’s residential urban expansion areas: the University district, highly prestigious in Spain, where you will see many young people and many Erasmus students.

In the centre of Plaza San Francisco, you will see a statue of King Ferdinand the Catholic, the architect of the uniting of the Crown of Aragon with the Kingdom of Castile.

Any of these restaurants would be a good choice to sample a fine chilindrón, paired with a wine from one of Zaragoza’s three denominations of origin— Calatayud, Campo de Borja and Cariñena—or a beer from the century-old Aragonese brewery, one of the few independents in Spain.

Take your time and enjoy each of the spots this traditional route reveals to you! 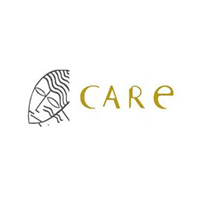 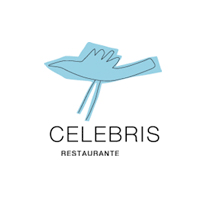 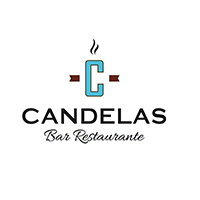 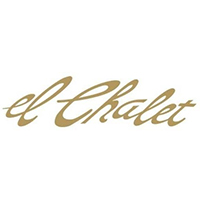 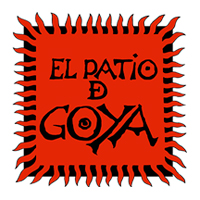 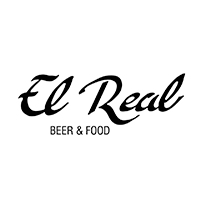 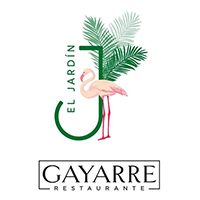 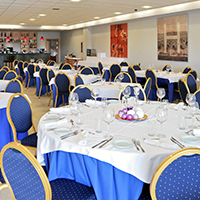 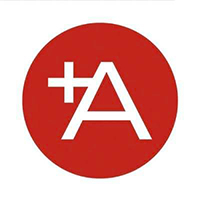 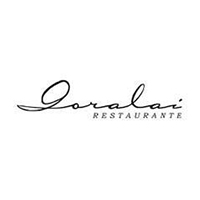 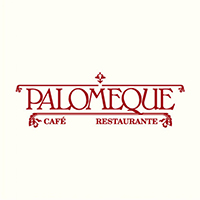 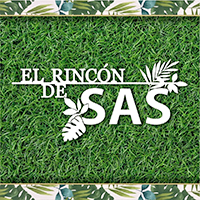 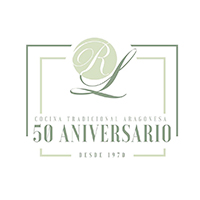