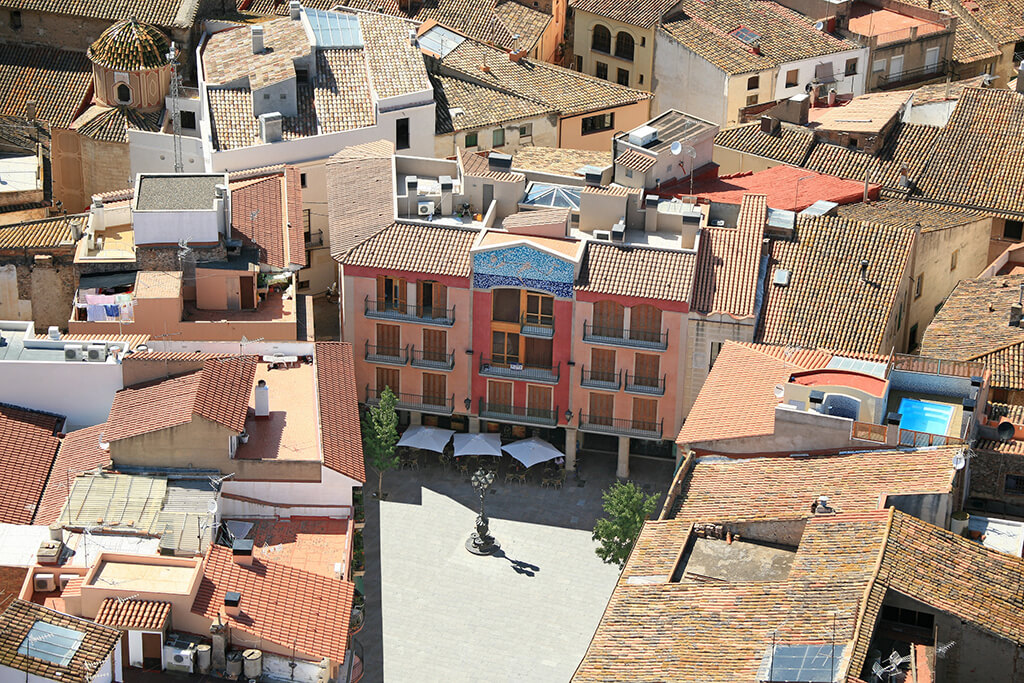 Along the route you will be able to discover the origins of the city and through the different places of interest you will discover narrow and cobbled streets, historic spots, picturesque squares, landscaped balconies. Lose yourself along the streets full of plants or buy a souvenir in the form of a gourmet product. You can also discover charming bars, cafes where you can enjoy a relaxing drink and a laid-back local market.

When we mention Cambrils the first image that comes to mind is that of its sun-kissed beaches. Although this city holds a hidden gem: La Vila.
The name of Cambrils appears in documents for the first time in 1152 when the lands and the Castilian country were passed over into the hands of Beltran of Cambrils. The task was to repopulate, improve and fortify it, and indeed it was thanks to the reign of Pedro III the Ceremonious with a wall that completely surrounded the area of the old town. The only remains of this wall are to be found in the Plaza de la Vila.

Another tough moment in the history of Cambrils was the Civil War. The bomb shelter is a part of its historical memory and a boosting factor for the Culture of Peace.

The Molí de les Tres Eres Museum allows us to get to know part of this history and also the functioning of a hydraulic flour mill that stopped working around 1900. You can also visit the archaeological exhibition that uncovers the origins of Cambrils, and where we can take a look at the Roman remains found in the Vila Romana of La Llosa in which we highlight a collection of bronzes from II AD

Not many years ago, the Plaza de la Vila was considered the social and cultural centre of the locals, firstly because the Cambrils Town Hall was located here, and which is now the magistrate’s courts, and because it was here where the market and the trade fair was held, which is why the entire square has porches so that traders could shelter themselves a little from the cold and rain. In this relaxing square you will find some suggestions for savoury lovers: Vilatería, Vila5 and for something sweet: Micu-licu.

When you find yourself in front of the market, if you look at the arches and windows on its main facade, it may seem like an old church, but the letters at the top make it very clear what it is. 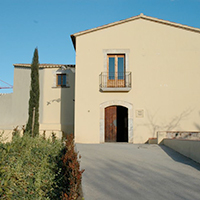 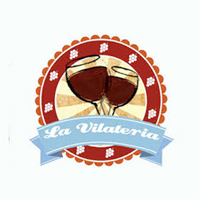 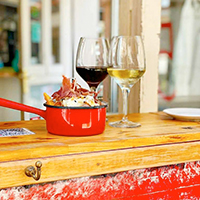 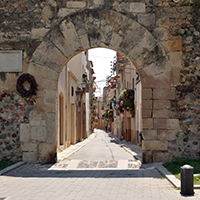 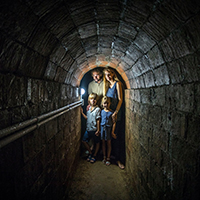 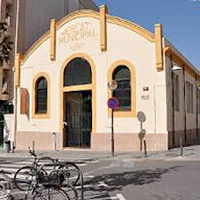